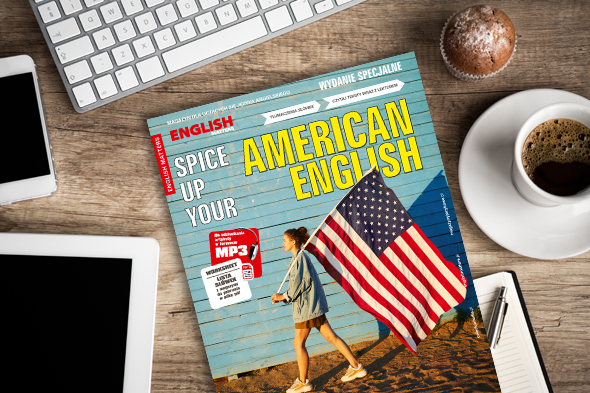 The United States are a true hodgepodge of cultures. More than 400 languages are spoken by the American population, and English alone comes in 30 or so dialects. The exact number depends on who you ask… It would take an ungodly amount of time to discuss them all, so let’s look at some of the more interesting ones – South to North.

Ever noticed how some of Louisiana’s towns and geographical regions bear French names, like Baton Rouge, Lafayette, or Lake Pontchartrain, just to name a few?

Well, in the 17th and 18th centuries the French were more than happy to go and colonise the region. Naturally, the effects of the migration are visible to this day.
One of the remnants of the French influence in the South is the Cajun dialect.
Spoken mostly in Louisiana, just north of the Mexican Gulf, the dialect is characterised by its lively sound and French-like pronunciation. Cajun is also not shy of Frenchisms, French words casually mixed into English sentences. C’est la vie in the swamps of Louisiana.

To the West of Louisiana we’ve got the Texans and their infamous southern drawl. You know the stereotypical Texan, you’ve seen him on TV a million times before. Probably owns a ranch, drives a pickup truck, wears a hat, tucks his shirt into his jeans and his jeans into his cowboy boots. And it takes him 3 minutes to say a single sentence, because he speaks
with the aforementioned southern drawl. This unique (although not exclusive to the South) linguistic feature makes him elongate simple words to the maximum.
Instead of saying sit with the usual short i sound, he’ll add a diphthong, making it sound like siyet. The guy’s also keen on double negatives, loves using ain’t, and his could’ve is actually could of.

While the southern drawl is mostly associated with a stereotypical white southerner, there’s also a large population of Hispanic and Latino Americans living in the South West. The dialect they use is called Chicano. Chicano English borrows a lot from Spanish, making it a soft sounding dialect. For example, z consonants are often devoiced, making them sound
like s, so words such as was or cause end with /s/. Some Chicano speakers may replace v with b, making very sound like bery. It’s also not uncommon to hear th pronounced as either d, t, f, or even s.
Then there’s jou – a truly Mexican way of pronouncing the word you. Similarly to Cajuns implementing French words into the everyday language, Chicano speakers also like to use a Spanish word here and there, ¿comprende? The mixture of English and Spanish is called Spanglish.

If you’re interested in more tidbits concerning American English, look for English Matters special edition „Spice Up Your American English” -  available in shops on the 7th of September:)