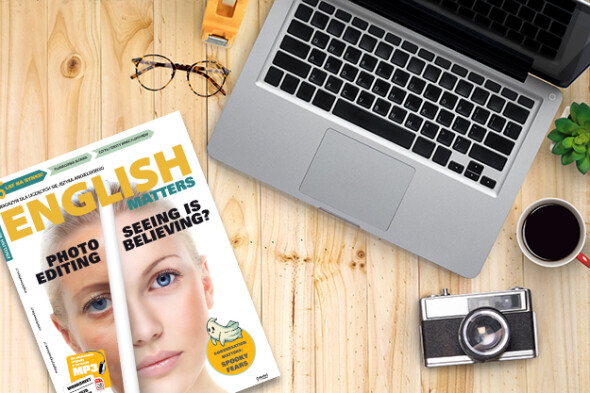 Image editing goes beyond applying a filter to one of our mobile pics. It’s a practice that can produce digital artwork and stunning imagery,or can deceive the public and fuel mass manipulation.
Do you know the famous picture of The Beatles walking across the Abbey Road zebra crossing? It’s from the cover of the Abbey Road album. In the original, Paul McCartney is holding a cigarette, yet, when the image was made into a poster in the USA in 2003, the cigarette had magically vanished. This magic is photo editing.
Whether you think it was good to remove Paul’s cigarette or not, there are some far more serious consequences of changing images. Some are so serious in fact, that there are now laws in place that dictate how and when such edits can be made.

Although we often associate photoediting with technology and software, the practise isn’t actually a new one. Photo editing has existed since the 1860s (the first known example of editing is a photo of Abraham Lincoln). Back then photographs were analogue, so they were edited by hand, using ink and brushes.
Multiple images were also sometimes pasted together. It wasn’t until the 1980s that photo editors became available on personal computers, although at the time most photographs were still taken and developed using analogue techniques.
In 2011, the first photo editing app for mobiles was released on the App Store, following the popularity and advancements of mobile phones and digital cameras.

You can find more information about photo editing in English Matters newest edition, available – among others – here: