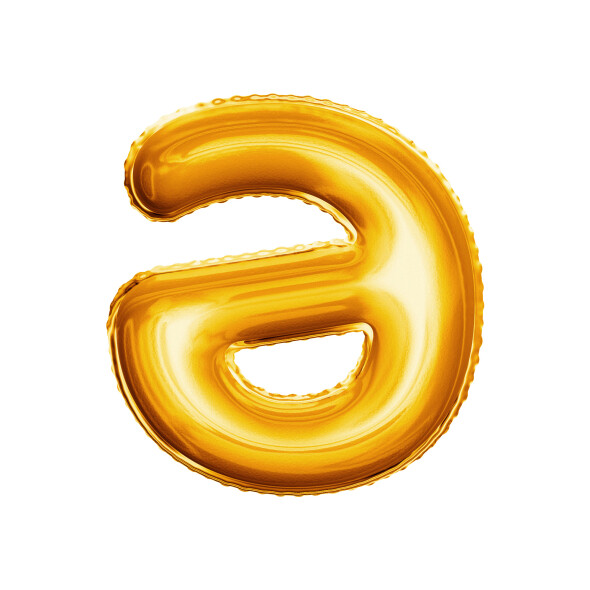 Schwa is an English vowel which can be heard in unstressed syllables. It’s a very short, not emphasised sound.
/ə/ is not linked to any particular letter. It can be written with any vowel (a, e, i, o, u or y). However, sometimes it’s unwritten (rhythm – /rɪðəm/).
Schwa is the most common vowel in English – words with three or more syllables are almost guaranteed to contain/ə/. It can also appear in the weak forms of some words.
A weak form is the pronunciation of a certain word when it’s not emphasised. We can often hear weak forms in connected speech – that is, in sentences.
Native speakers tend to keep function words unstressed.
That’s why the weak forms of words such as do, can, to, of, etc., are pronounced with the schwa – /də/, /kən/, /tə/, /əv/. Thankfully, it’s relatively easy to pronounce the vowel.
In order to make the schwa sound, just open your mouth a little bit, keep your jaw relaxed and let your tongue stay in its neutral position.
Now try to say the word eh. Let just a little bit air out of your mouth. The /ə/ vowelis always said very quickly and is usually low pitched.
It resembles a low grunt.