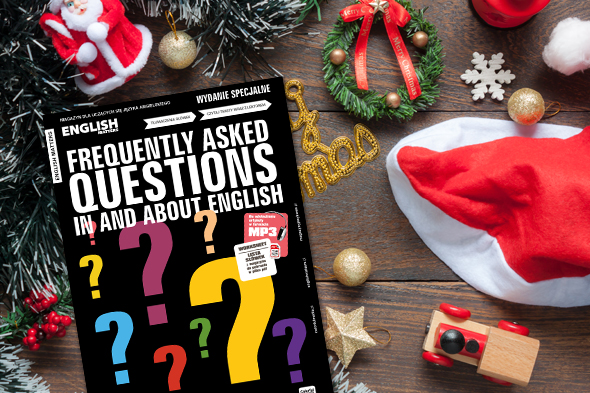 CAN I GET “CANCELLED”?
Yes, people can now get cancelled. What’s all this about? Cancelling a person means dismissing them because of something they’ve said or something they believe. It’s becoming more popular to shun or isolate people you disagree with. If you disapprove of something, it can be cancelled.
Celebrities, companies and films can all be cancelled too. Common headlines can look like “Cancel Christmas” or “Cancel Meghan Markle.”
Many people regret the rise of “cancel culture” and wish society could return to an era of civilised discussion when it was OK to disagree with one another. Today, though, it seems as if more of us are idealists who only accept a specific view of the world. If anything goes against it, it’s all too easy to brush it aside with a “cancel” instead of confronting it head-on.

Nowadays, that might not necessarily be the case. First off, what is a split infinitive? As you know, infinitives in English consist of two words, like “to run.” Traditional grammar
rules dictate that those two words cannot be separated. For instance, the following sentence would be incorrect:
• I like to quickly eat my breakfast.
You’d have to say:
• I like to eat my breakfast quickly.

However, most folks today are perfectly fi ne with the fi rst example. Split infinitives were originally frowned upon because of Latin grammar rules that were transferred over to
English, but most people today don’t see any point to the restriction. Even Star Trek included the phrase “to boldly go where no man has gone before.”

If you are interested in more tidbits concerning English, reach for English Matters newest special edition – FREQUENTLY ASKED QUESTIONS IN AND ABOUT ENGLISH – available at kiosk.colorfulmedia.pl