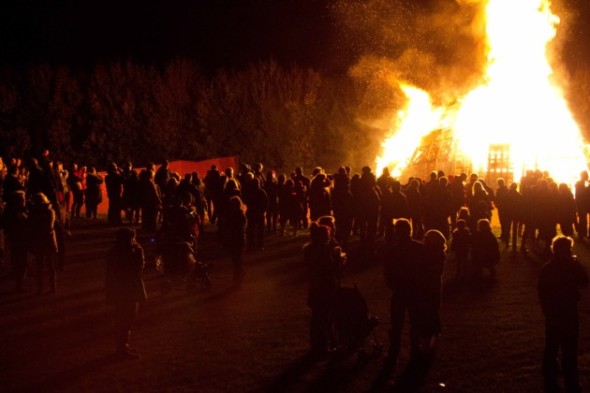 The fifth of November plays host to one of Britain’s most famous events – Bonfire Night.

The night dates back to 1605, where a group of men plotted to blow up the House of Lords and assassinate King James I of England and VI of Scotland. However, the plot was foiled when Guy Fawkes (whose job it was to look after the explosives hidden under the building) was captured by authorities and sentenced to death.

As an act of celebration, the good folk from the UK’s capital lit up huge fires around the city and thus a new tradition was born.

To this day, many people still gather in the evening to watch organised fires and the event has made its way over to a number of former British colony countries such as New Zealand and Australia.

As the poem goes, ‘Remember, remember the fifth of November. Gunpowder, treason and plot. We see no reason, why gunpowder treason, should ever be forgot!’