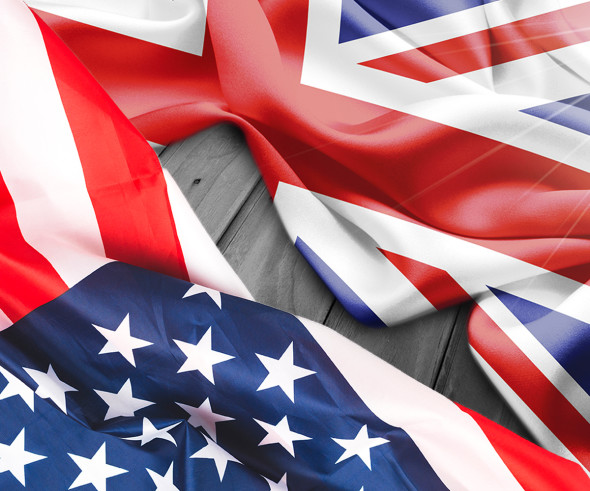 We all know about the differences between American and British English, but what about the disparities found in the various forms of American English?

The most obvious varieties of American English are based solely on geography. In certain cases, Americans in some parts of the country simply speak different from their compatriots who hail from other locations. Nowhere is this divide more prevalent than when northern and southern states are compared.

An American from the extreme north of Minnesota won’t be entirely incomprehensible to a southerner from Texas, but different words took root in each region and remain the terms of choice to this day. When it comes to a conversation between a northerner and a southerner, the worst case scenario is usually just a few confused looks being exchanged.

Which words are most commonly changed up? When speaking of a sweetened carbonated beverage, southerners tend to say “soda,” while northerners prefer “pop.” A fountain that dispenses water in a public area is referred to as a “water fountain” in the South and a “drinking fountain” up North. The South says “icing,” whereas the North calls it “frosting.” When addressing a group of more than two people, southerners opt for “y’all,” a combination of “you” and “all.” Northerners, on the other hand, say the longer “you guys.”

The North and South hardly dominate the linguistic differences in the USA.

A multitude of other regions have developed a vernacular all their own. Apart from their thick accents, New Englanders often throw in the word “wicked” as an intensifier and the term “grinder” instead of “sub” to denote a type of long sandwich. If you’re heading out West, you’ll likely hear “baby buggy” used in place of the more popular “baby carriage.” Even individual cities have solidified a distinct vocabulary. New Yorkers call the front steps of a building a “stoop” and typically say they stand “on line” rather than “in line” like most other Americans.

To learn more about this topic,  reach for English Matters 50 States of America available at kiosk.colorfulmedia.pl 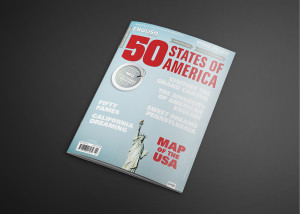