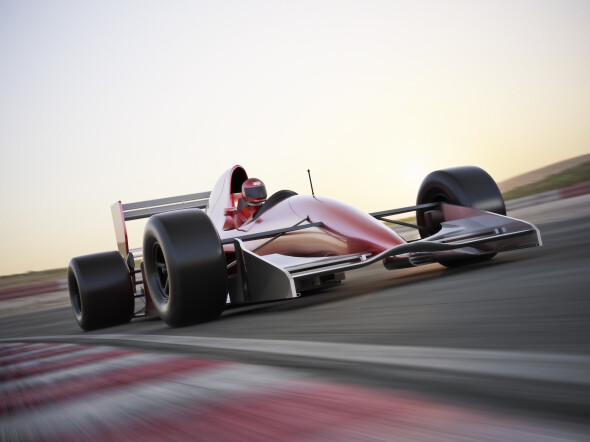 A palindrome is a word, a phrase, a number or some other sequence of characters that read exactly the same backwards
as forwards, for instance madam, civic, racecar, kayak, acca, repaper.

The longest palindrome in the Oxford English Dictionary  was coined by  James Joyce  in Ulysses  for a knock on the door  -   tattarrattat.

The word has Greek origins and is derived from two words “palin” (again) and
“dromos” (direction).