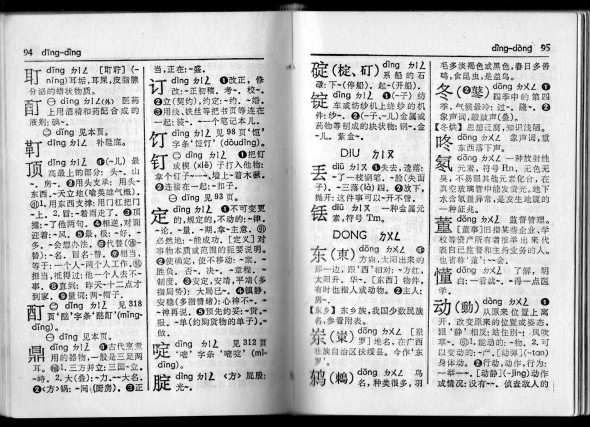 Moving to a new country, searching for work, looking to travel or even just setting yourself a new challenge are all valid reasons. Some people might just wish to continue something they were learning at school – my two were French and German, although it’s been so long I can barely put a sentence together.

Of course, the benefits of picking English are obvious. Even if you never plan to set foot in a native-speaking country, it’s without doubt the most useful tongue to know, even if it trails behind both Mandarin and Spanish. While it’s difficult to put exact figures on them, the number of people who speak Spanish and English as their first language is an estimated 400 million and 360 million respectively. Compare those to the one billion that speak Mandarin and it’s clear to see which is more popular. However, just how far know knowing Mandarin gets you when trekking around Europe or the Middle East.

So we’re interested to find out just how you chose your languages… Write in and let us know.