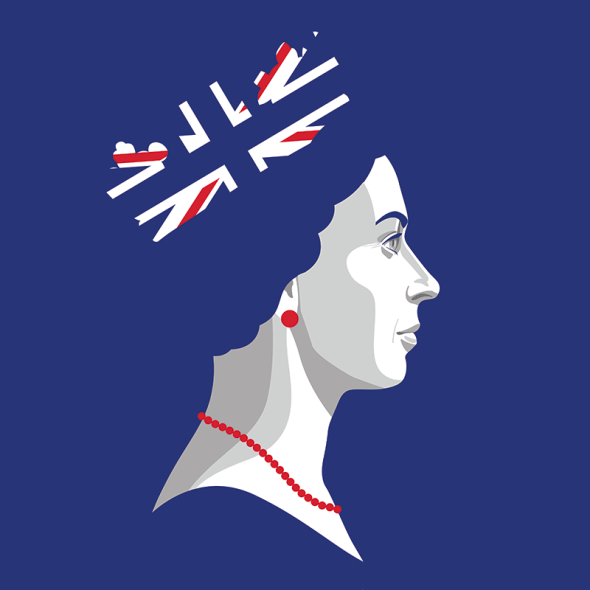 From language of the wealthy, to pronunciation taught in private school, Received Pronunciation gets a mixed reception in the UK.
Whether you love it or hate it, you’re bound to have heard it.

Received Pronunciation could be considered both common and completely uncommon.
It is usually the standard of pronunciation that would be included in a dictionary and is that which most speakers of English as a second language would aspire to use.

Moreover, given its historical prevalence in British media, many people assume it is the most widely spoken accent in Britain – this is not the case.

For a while, Received Pronunciation (RP) was seen as prestigious in Britain, with the upper classes being (almost) the only users. It was closely connected to class and social status, rather than with a specific region of the country (as with most accents). Despite being used for pronunciation guides and not being connected specifically to one region, the accent is surprisingly rare. It is estimated that less than 5 percent of the population regularly use it!

It comes as a surprise to many people to learn that RP does not originate in London. Its closest lingual relative is actually found in the East Midlands of England. This part of the country was home to the wealthiest and most prosperous part of the population in the 14th and 15th centuries. It was here that the pronunciation of the English language which is now known as RP was developed. Later, when the economic leaders shifted south, and the City of London established Standard English, the accent started to become associated with the South of England. This way of speaking was adopted by the private schools which taught the children of the British upper classes and so was the accent of most influential people in the country’s history. It is also the accent that most of the Royal family uses, so is sometimes called ‘The Queen’s English’ although some people argue that there is a difference.

If you are interested in more tidbits concerning Received Pronunciation, look for the English Matters Pronunciation edition – available at kiosk.colorfulmedia.pl and in  Empik from the middle of October. 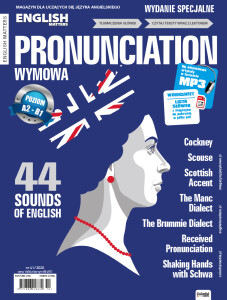