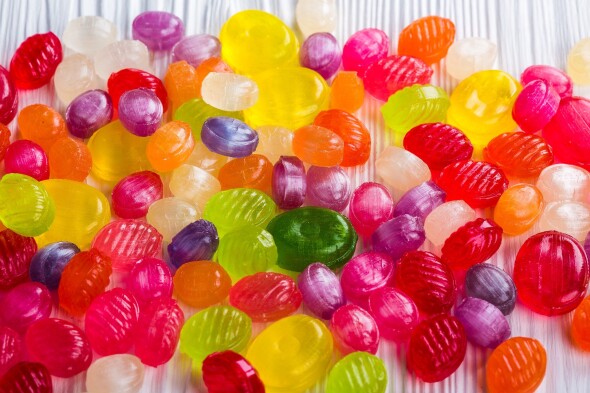 Assimilation is a phenomenon which does not refer solely to the English language. It is a characteristic feature of natural, rapid speech. Owing to assimilation, phonemes
that are not in isolation are pronounced differently than those in isolation, for instance ‘t’ transforms into ‘p’ as in meat pie /miːp paɪ/ or ‘t’ can become ‘k’ as in bright colour
/braɪk kʌlər/. In other words, the neighbouring sounds become similar to each other.

Elision occurs when some sounds are omitted in casual speech. Vowels, consonants as well as whole syllables can be elided. There are a lot of examples of elision in the
English language. However, there are no strict rules how sounds are actually elided. Examples of elision include: fɪʃ n tʃɪps (fish and chips), lɒts ə ðem (lots of them), tnaɪt
(tonight). Elision is what makes listening to texts in English difficult, as elided words may not be easily understandable for English learners.